An archipelago at the southernmost extreme of South America, Tierra del Fuego isn’t the easiest place to reach. However, with the relatively recent tourism boom it’s become quite manageable with daily connections by air, boat, and bus in summer.

Although Chile controls over 60% of the region, the Argentine side is much more developed and populated. This is all quite relative since the megalopolis of Ushuaia, famed as the “southernmost city in the world,” is home to only about 57,000 permanent residents.

Boarding the boat to cross the Straits of Magellan into Tierra del Fuego. The latter isn’t connected by land to the mainland.

Ushuaia is pretty touristy, though for good reason: its location on the Beagle Channel, surrounded by snowy mountains and within easy visibility of Chile, is awesome. In recent years, as Antarctica becomes an increasingly popular cruise destination, Ushuaia’s port has become fairly busy. This is the departure point for almost all Antarctic cruises, which makes sense considering it’s only 700 miles (1100km) to the southern continent. Buenos Aires is over twice as far from Ushuaia. 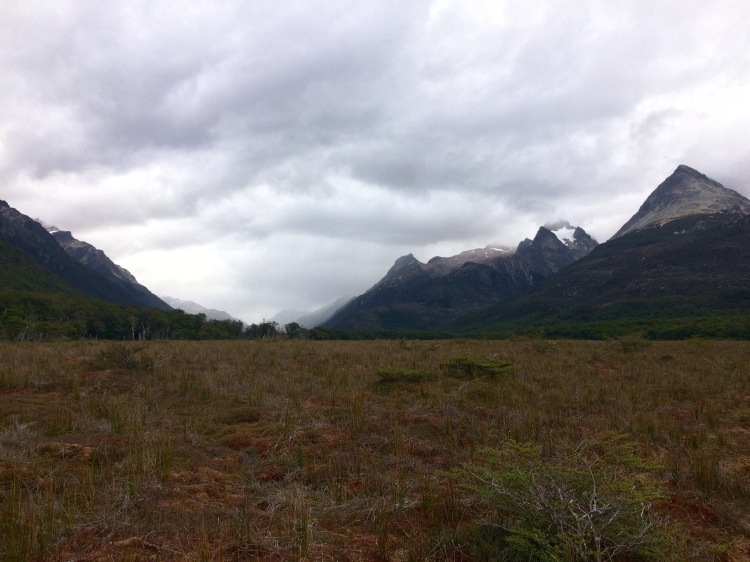 Looking across the waterlogged valley. 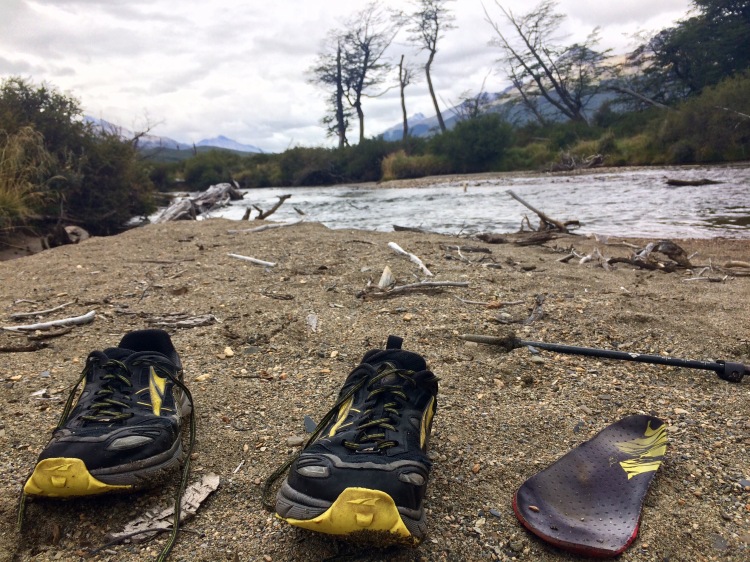 Drying out my shoes after a stream crossing.

I came here to hike the surrounding Fuegian Andes, and began with the Sierra Valdivieso Circuit. The vast majority of walkers seem to do it counterclockwise, though I did it in the reverse. If I’d done it in the more traditional direction I doubt I would’ve seen anyone. Not that my meeting two other groups of trekkers in four days is a sign of crowding.

The first time I’ve ever seen a skull marking a route. Navigating was pretty easy even without a marked trail most of the way.

The Circuit is almost entirely unmarked, though after doing even more remote treks in the Icelandic tundra I didn’t find navigation to be terribly difficult. What was difficult was navigating what I dubbed Beaver Dam Hell on the first day, where I was up to my waist in ponds fighting through thorn bushes.

Heading up into more alpine terrain.

The sun finally came out!

I had a very short day in the hopes of having clear weather over the pass. It worked.

The ground was pretty waterlogged at the beginning, largely because of the invasive beavers introduced from Canada, with water almost consistently at or above my ankles.

Clear weather on the pass, with some guanacos visible. Guanacos are native cousins of camels. 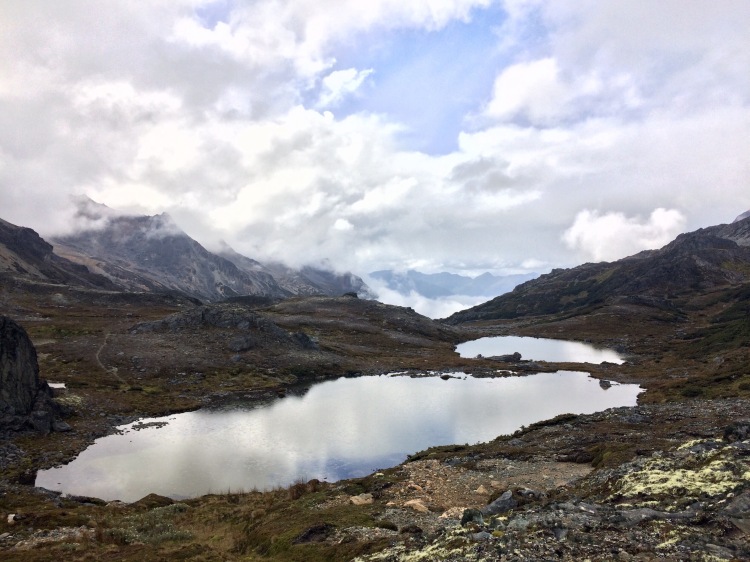 Looking for a way down to the not visible valley. 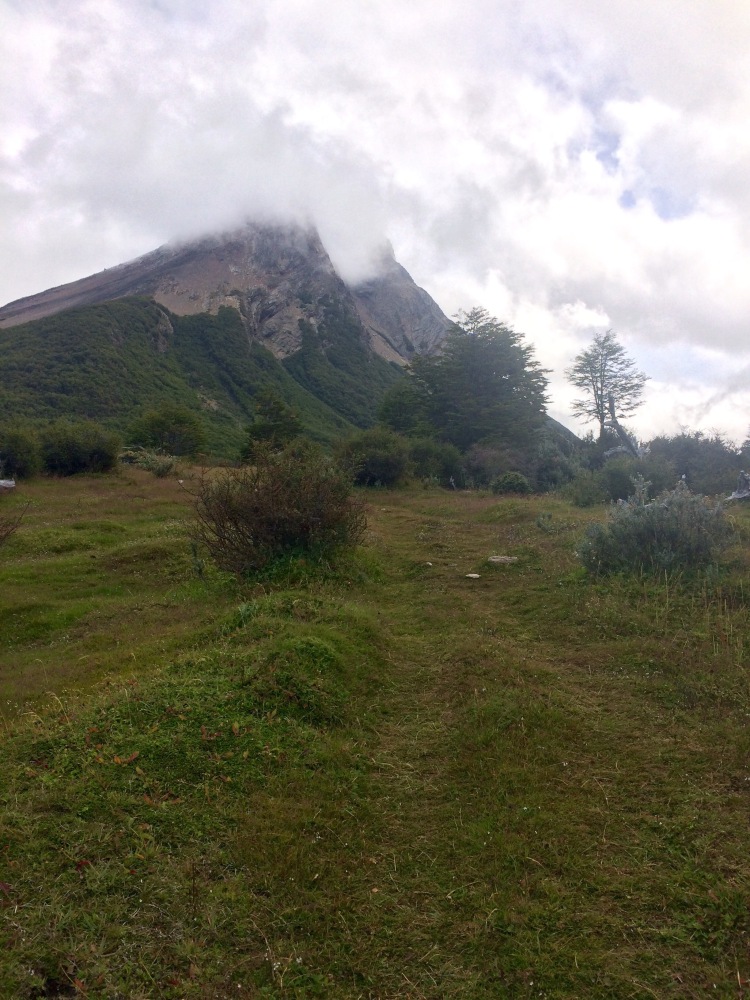 My home the last night on the trail.

Back on the Trail

I returned to the mountains to do a two day route through a less visited corner of Tierra del Fuego National Park. After getting directions from some local farmers, I was able to find the trailhead with a bit of difficulty.

I woke up the next morning to a partially frozen water bottle, but I survived.

There’s a tiny owl on the signpost, barely visible in the photo.

Looking back toward the Beagle Channel.

Meandering through the forest on a marked trail.